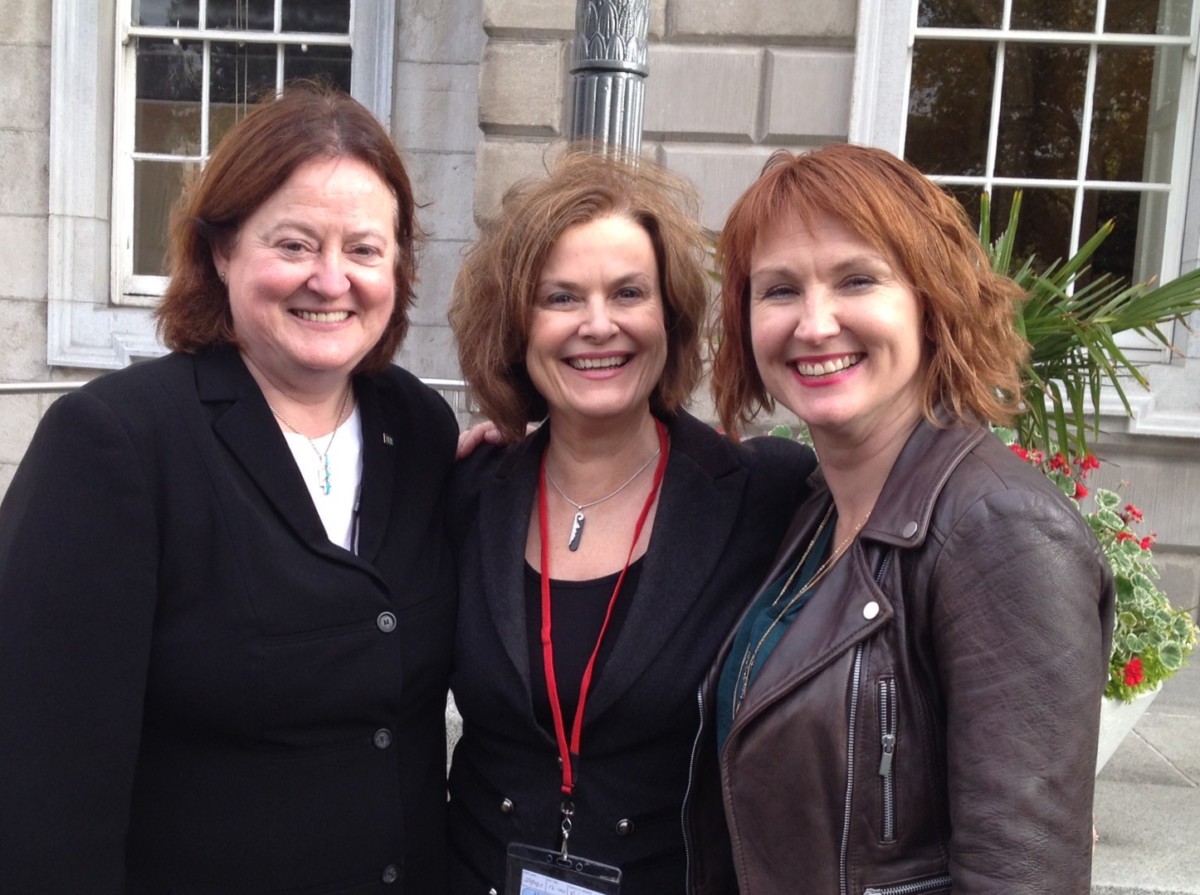 It was fantastic to be in Leinster House to witness the Marriage Bill 2015 pass through its final stages in Seanad Éireann on October 22. 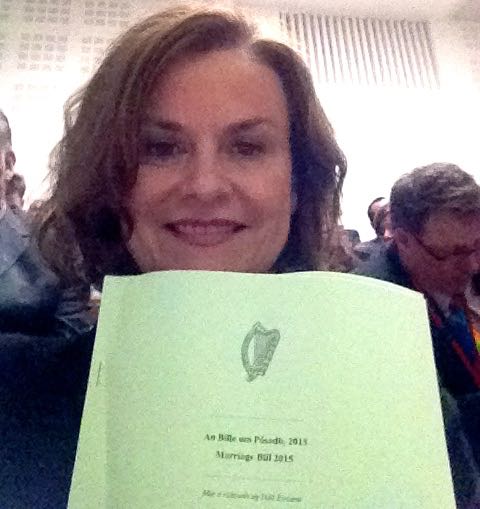 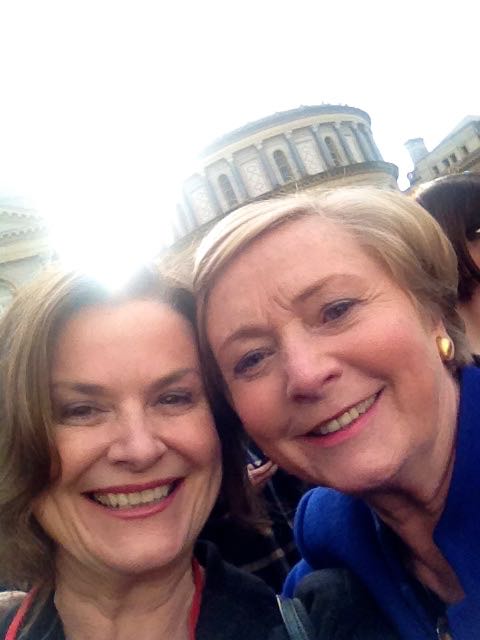 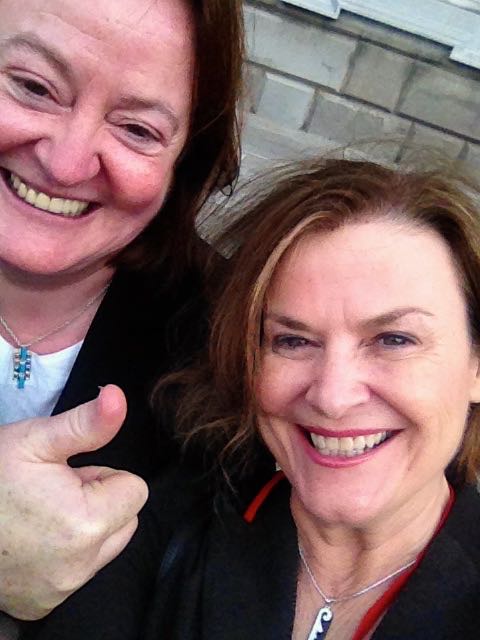 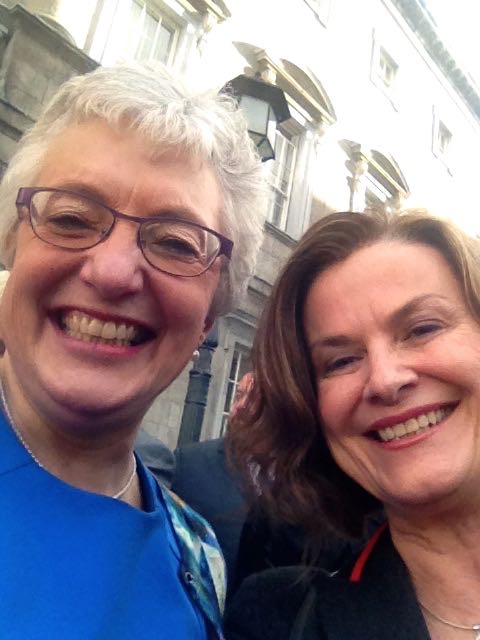 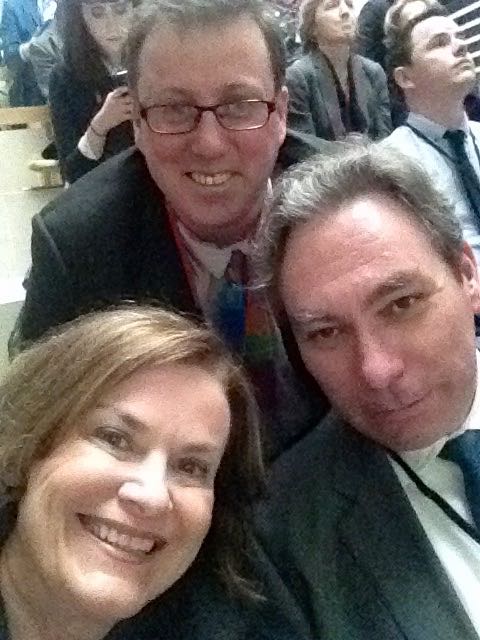 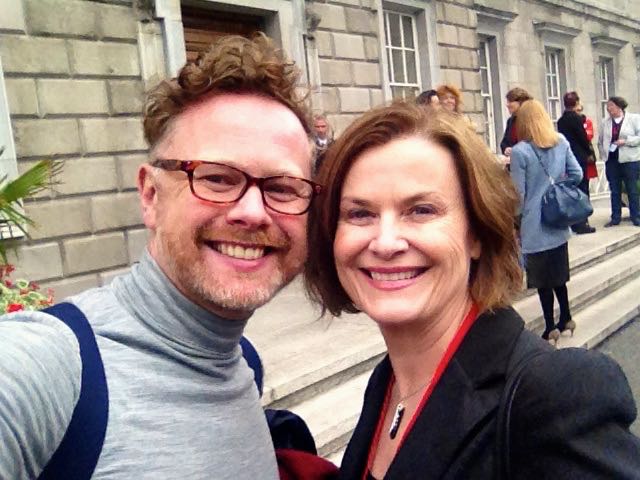 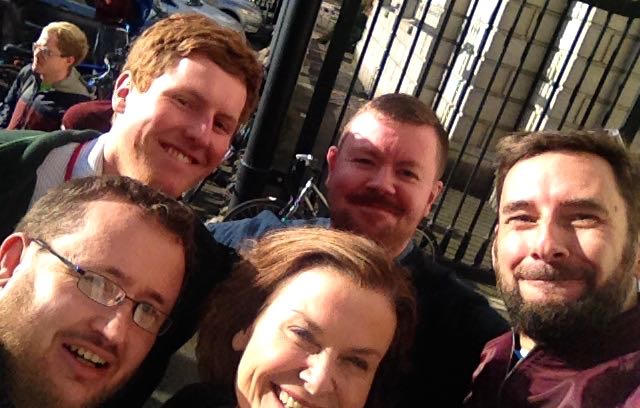 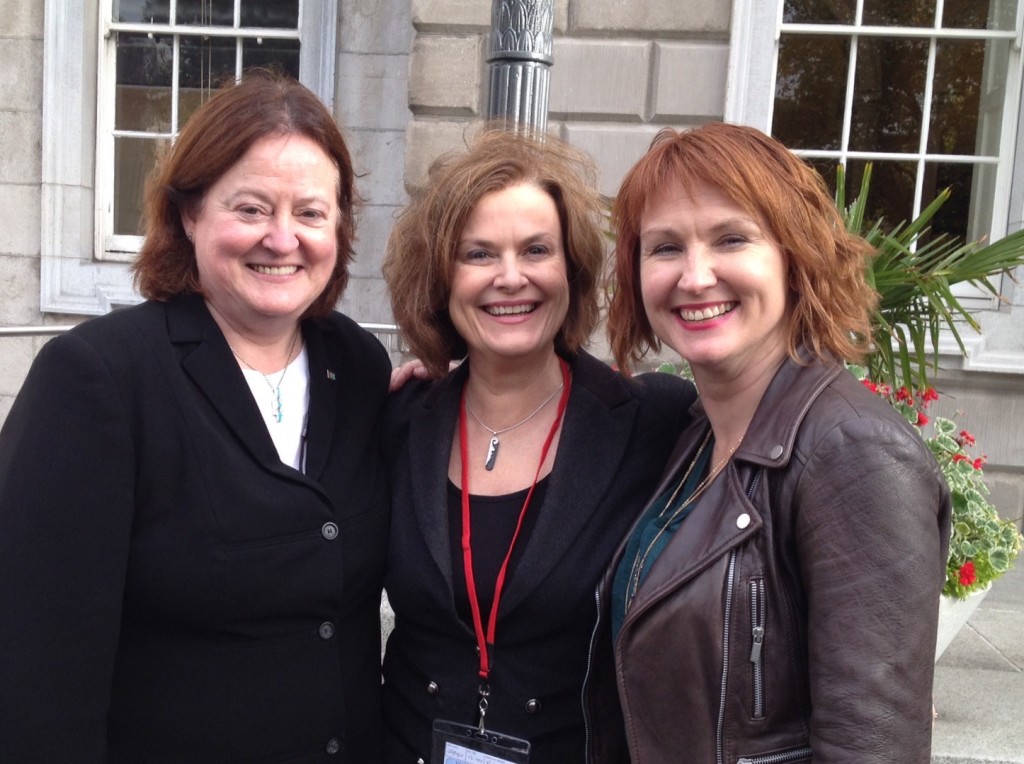 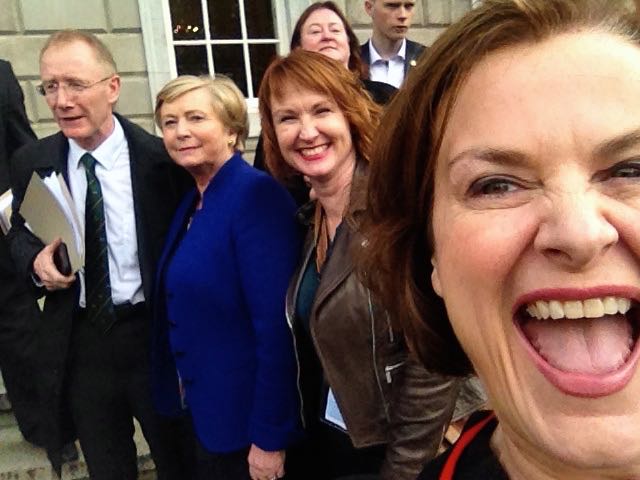 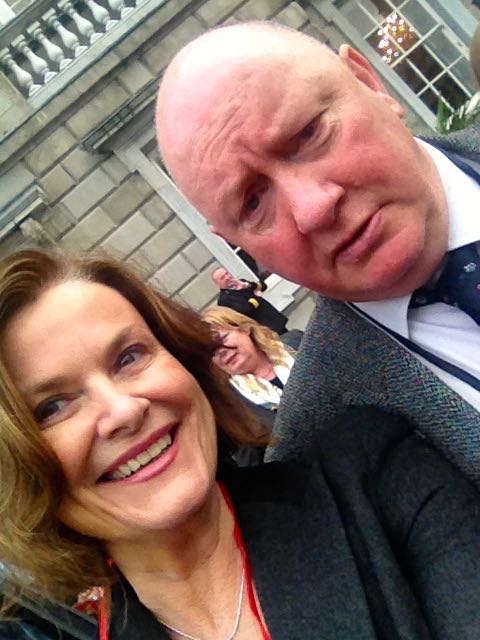 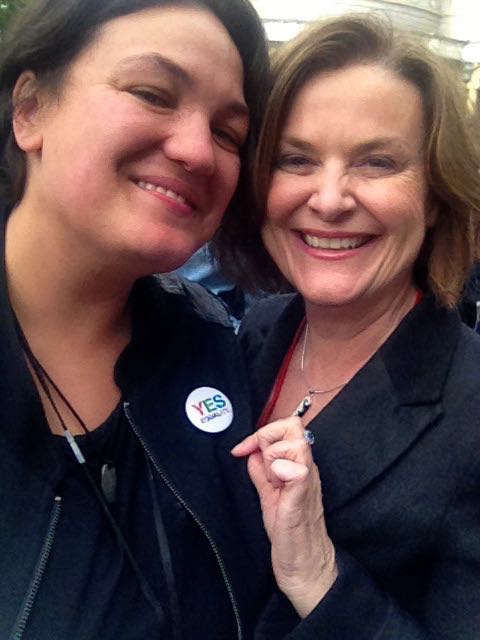 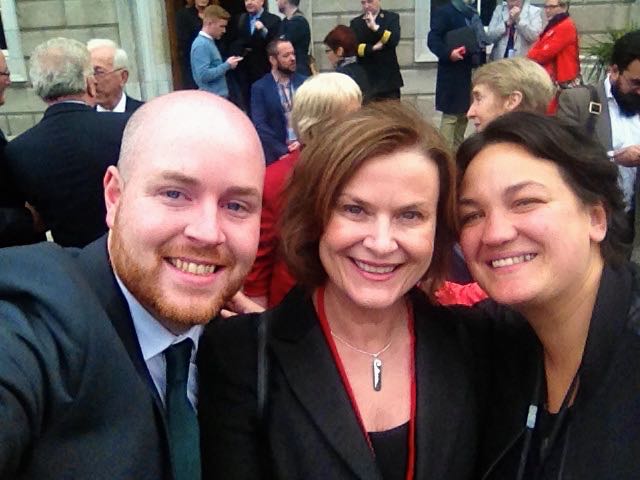 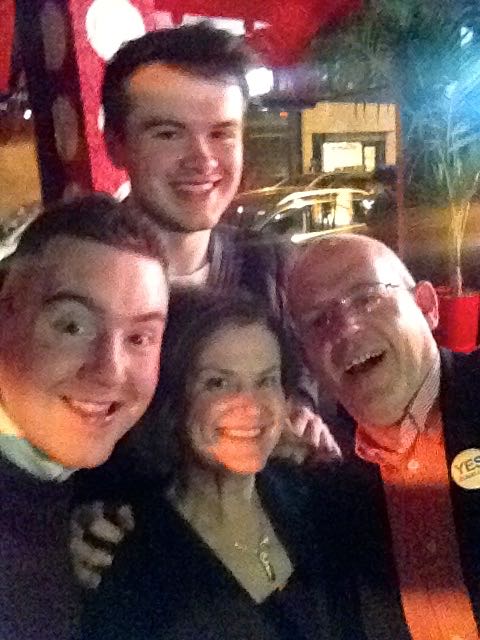 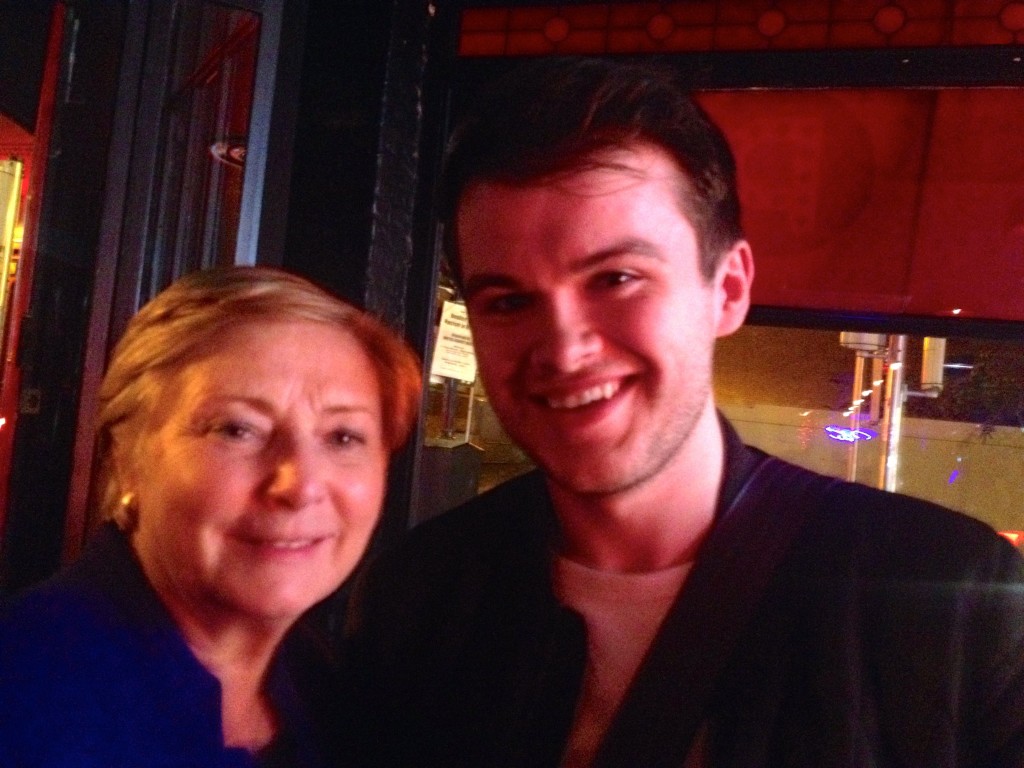 Francis Fitzgerald with my son Gavin 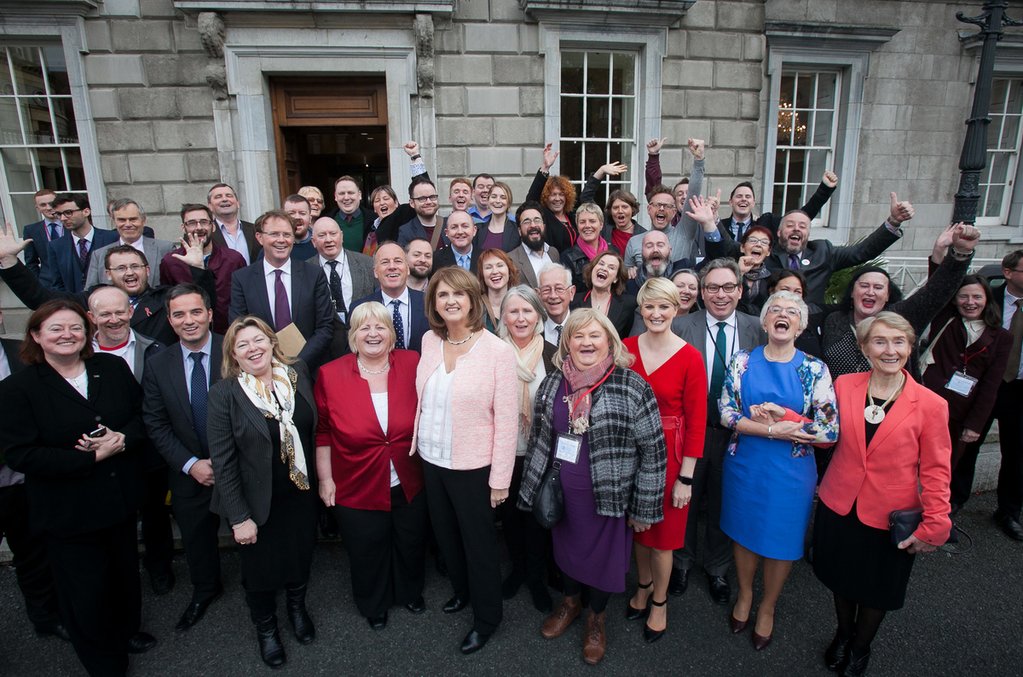 Proud to be among this group 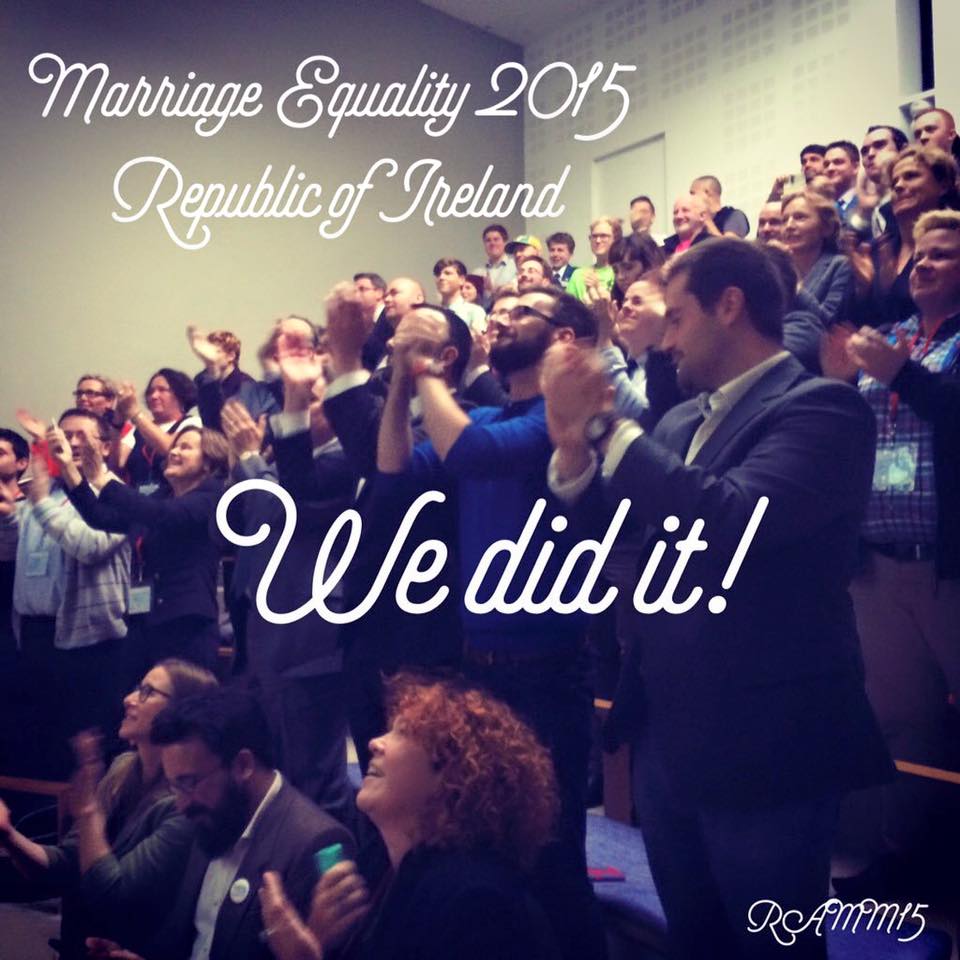 Thanks to Rachel Matthews-McKay who captured our standing ovation

“On 22 May 2015, the green jersey turned rainbow. Ireland, the first sovereign country to decide in favour of marriage equality by popular vote, decided decisively that the rights of the majority must also be extended to the minority. Headlines in newspapers across the world announced Ireland had become a world leader on marriage equality. The audacity of what we have achieved resonated internationally. What a fine record for a people to be celebrated internationally for our respect for human rights.”

“I would like to take a moment today to celebrate the heroism of the lesbian, gay, bisexual and transgender people, of their families, friends and neighbours, who changed the attitudes of the people. Theirs is a heroism for the modern age which is no less transformative in what it has achieved. Their achievements too will be recalled with pride in the decades to come.”

A wonderful day and a wonderful example of what can be achieved when a nation comes together in the name of equality. Next steps to make Ireland more equal? I have highlighted some priority actions here.