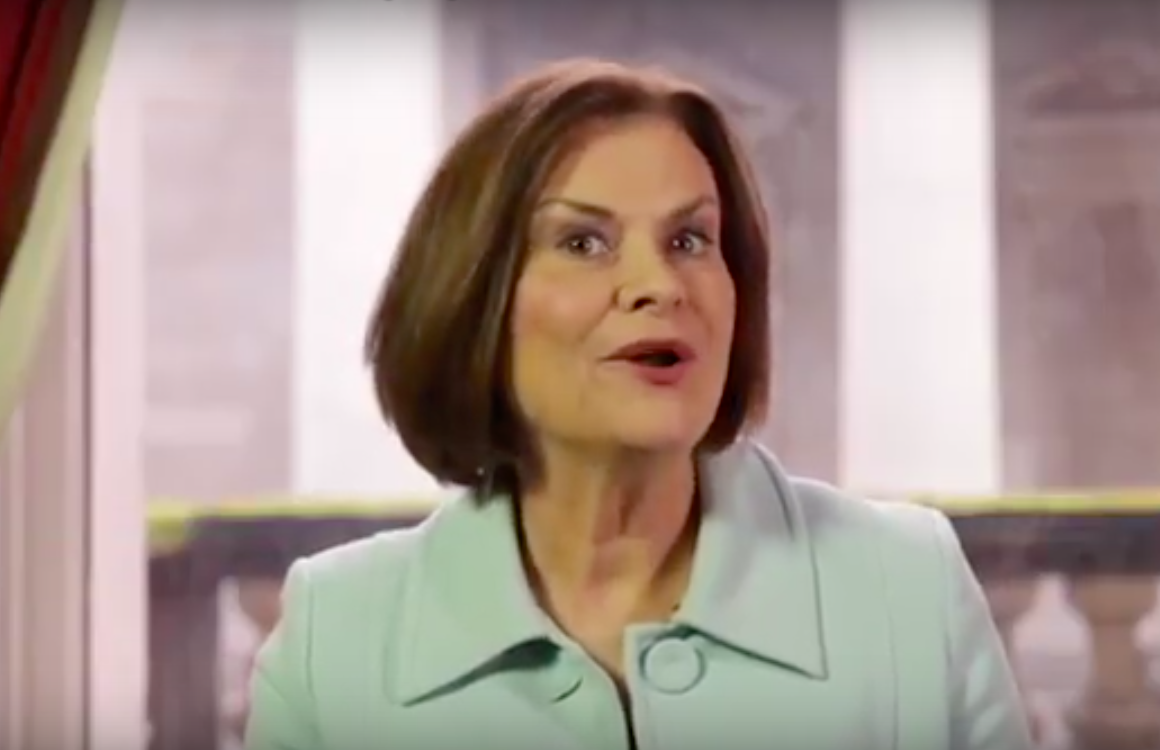 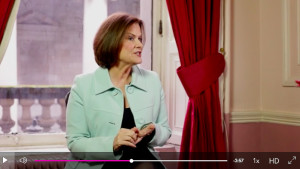 “I will call on the Government to adopt a Combat Ageism plan to achieve the objectives articulated in the National Positive Ageing Strategy and to appoint a leader with overall responsibility for implementation of the Combat Ageism plan.”

Ageism can affect anyone at anytime in their life, impacting on young people as well as older people. Older adults can and do behave in ageist ways towards younger people. All types of ageism need to be eradicated. However my focus here will be on ageism in relation to older people. Ageism refers to deep-rooted, negative beliefs about older people. Ageism, just like racism and sexism, generates discrimination and inequality, and leads to stereotyping and prejudicial attitudes and practises against older people. Ageism also includes the way older people are represented in the media, which is really important because it can have a wide impact on the public’s attitudes. Generally speaking, older characters are stereotyped as dependent, lonely, disagreeable, and tend to have various physical and mental ailments. Ageism fails to acknowledge diversity..All old people are not the same. In fact, populations of older people are more complex and more varied than populations of younger people. We need to see the person not the age.

The Combat Ageism plan should include:

Ageism and ageist stereotypes are frequently fuelled by myths and misinformation about older people’s competencies, beliefs and abilities. Education and awareness programmes can be hugely successful in addressing stereotypes and experiences combatting sexism and racism show that attitudes and norms can be changed.

Ageism in Ireland manifests as prejudicial attitudes and practices against older people, if we truly want Ireland to be a Republic of equals then we need to eradicate all forms of ageism. The National Positive Ageing Strategy acknowledges that ageism has a negative impact on the social inclusion and quality of life of older people. The NPAS identifies combatting ageism as a crosscutting objective requiring actions in all policy areas. However given that lead responsibility for combatting ageism in the strategy is assigned to all Government Departments and statutory agencies there is a real risk that this goal could slip through the cracks if no one proactively takes ownership. If elected I will call on the Government to appoint a leader with direct and overall responsibility for the implementation of the combat ageism plan.