It was a real honour to speak at the launch of Brain Awareness Week.
Tom Scott, CEO of Spina Bifida Ireland, opened the event and announced that Michael Fassbender as the mystery celebrity who volunteered to endorse the campaign.

Tom gave a wonderful speech about love focusing on the theme of this year’s campaign – “Love your Brain. 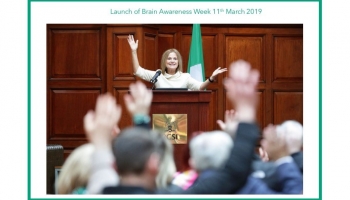 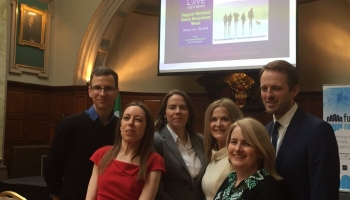 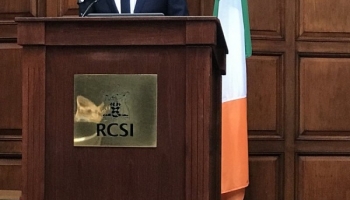 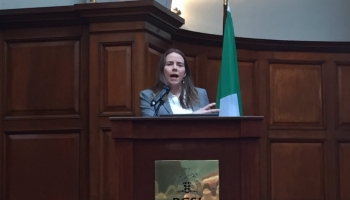 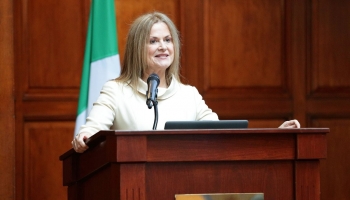 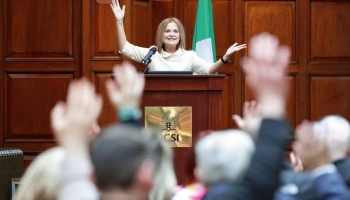 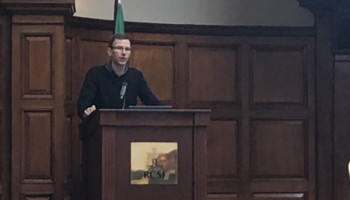 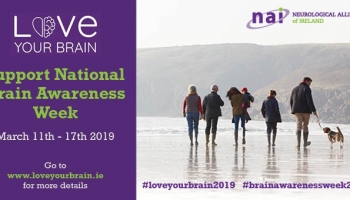 Love your Brain is an awareness campaign led by the Neurological Alliance of Ireland to coincide with National Brain Awareness Week March 11th to 17th 2019. The campaign aims to promote greater awareness and understanding of the brain and brain conditions as well as the need for more investment in services, research and prevention. Love Your Brain is supported by over twenty patient organisations and research groups which will be involved in organising events for Brain Awareness Week throughout Ireland.
For more information visit www.loveyourbrain.ie
You can follow the campaign at #loveyourbrain2019, #brainawarenessweek2019

There are 4 elements to the campaign:
-Understanding your Brain
-Keeping your Brain Healthy
-Living with a Neurological Condition
-Promoting Brain Research