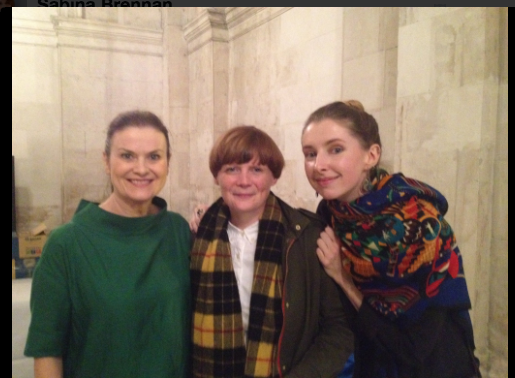 Out of Silence is a short film that highlights women’s mental health issues in Ireland. It premiered on the eve of International Women’s Day 2017 and I am honoured to have made a small contribution to the film by highlighting the importance of research, and the need for services and support for older women.

Out of Silence premiered in the beautiful surroundings of Dublin City Hall. Minister for Mental Health and Older People Helen McEntee speaking at the launch said that the film was “an important piece of work for not only bringing to the fore very real issues that need to be heard but humanising them”. 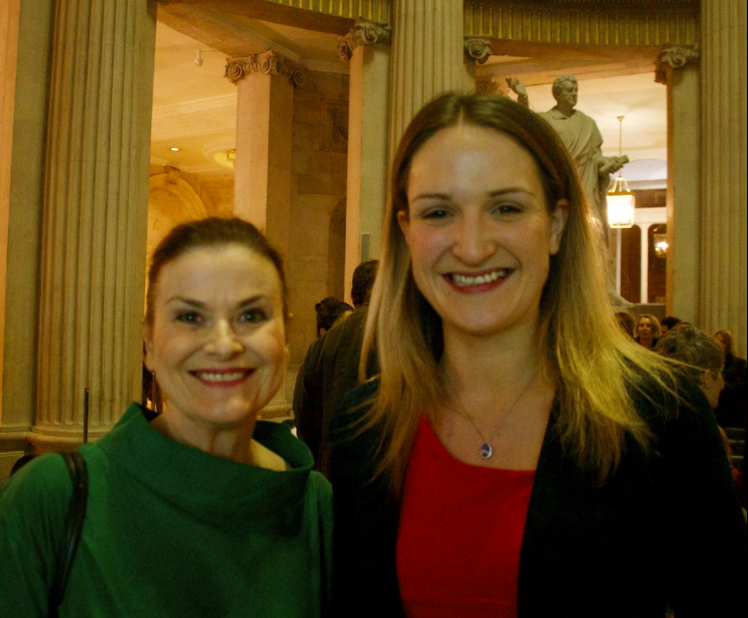 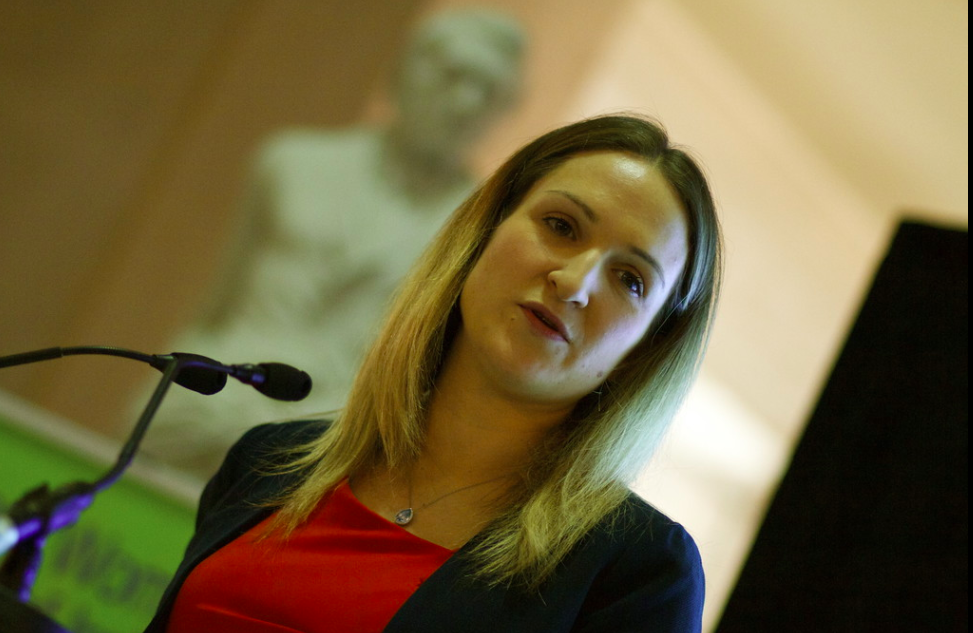 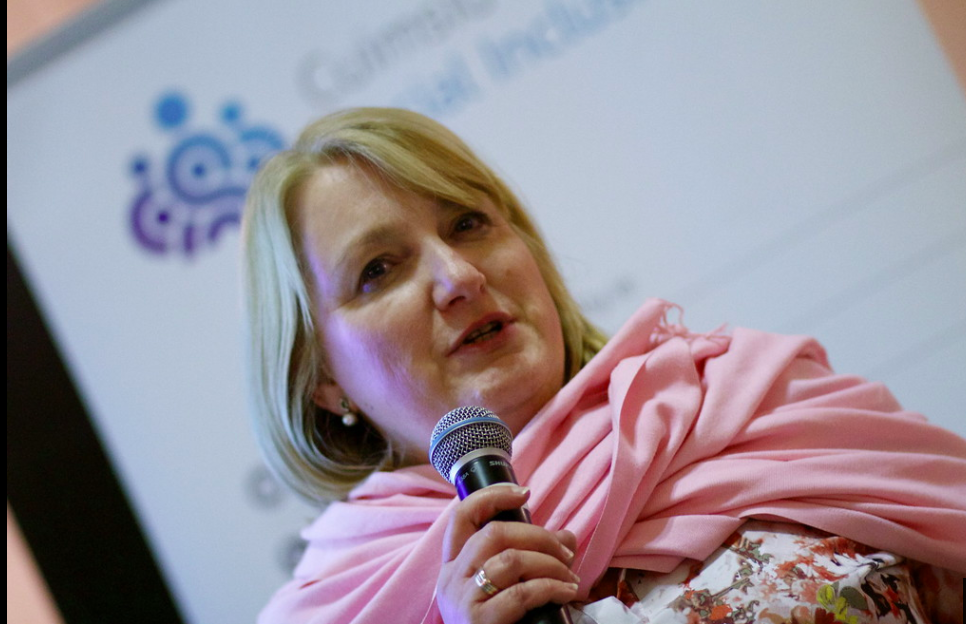 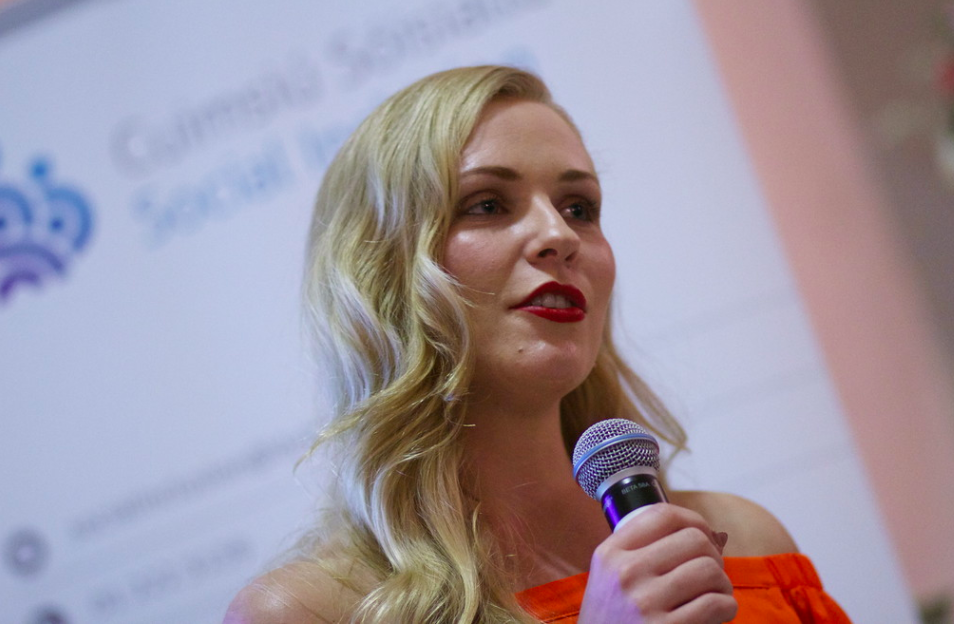 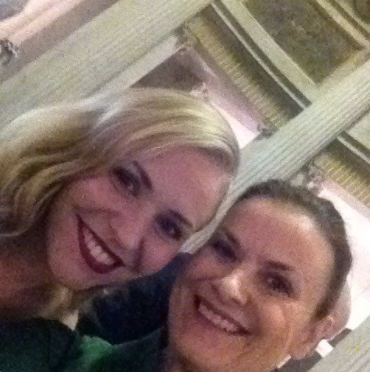 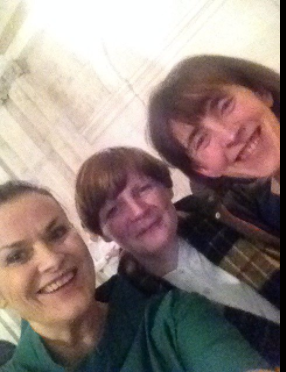 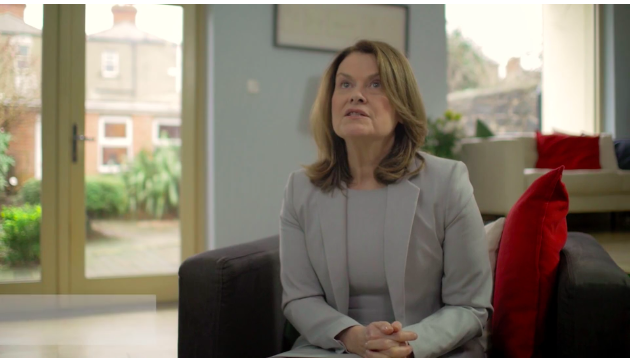 A still from Out of Silence 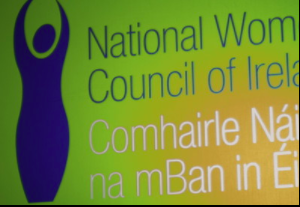 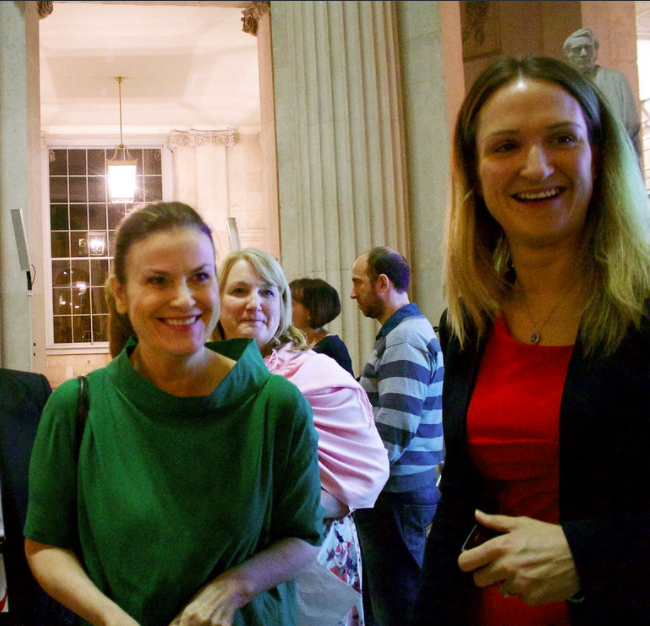 Photographs by Shauna O’Boyle, full gallery can be viewed here