Call for Minister for Older People 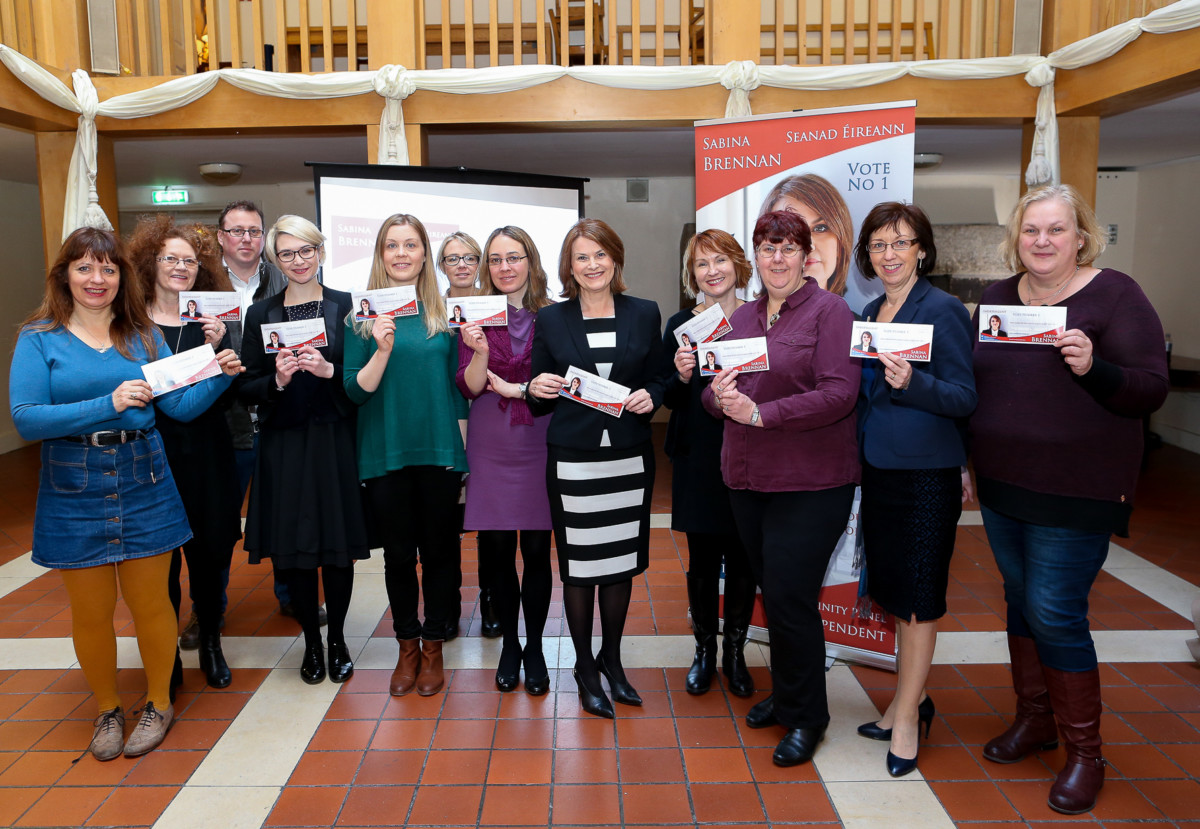 The motivation for Sabina’s decision to run for a seat on the University of Dublin panel was her commitment to representing the rights of the older person, carers and other vulnerable groups including those with neurological conditions such as dementia. 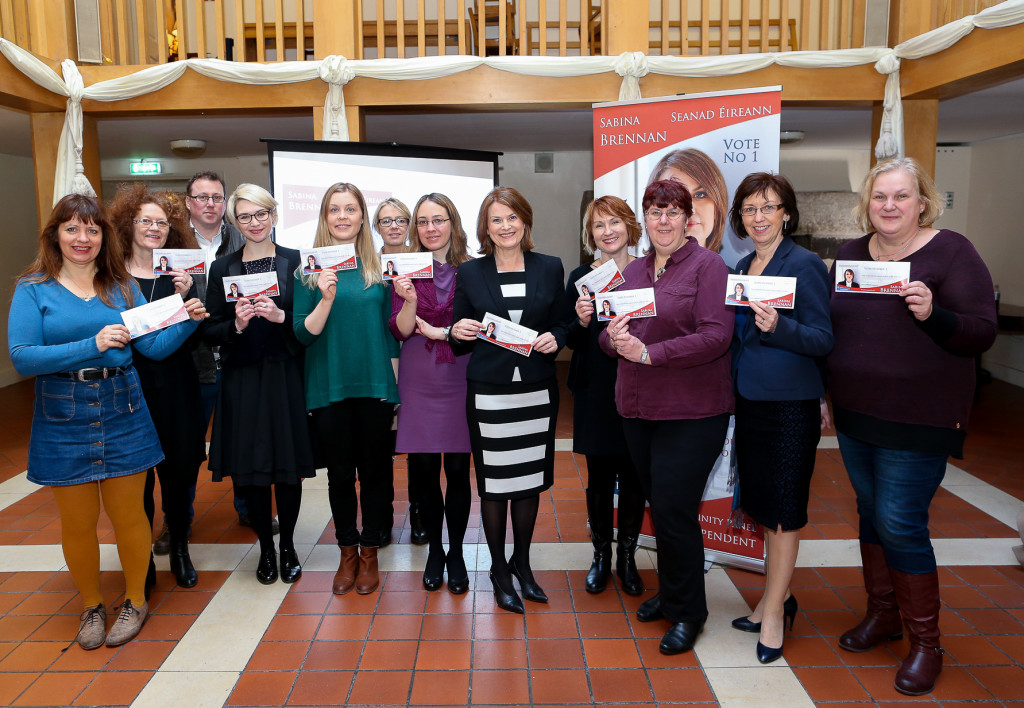 Sabina Brennan with supporters at her Seanad Campaign Launch

Sabina was shocked to see that the Economic and Social Research Institute (ESRI) failed to see the ageism in a scheme that would incentivise older people to downsize as a means to solving the current housing crisis. She is angry that this approach shows older adults as a burden on society. She is also horrified at the description of their homes as ‘housing stock’ and believes that all of us, irrespective of our age should be allowed to live with dignity in our communities and in our own homes for as long as possible.

Sabina believes that the publication of the ESRI’s Housing and Ireland’s Older Population study, highlights how easily our rights can be eroded with age and how deeply engrained ageism in Irish society.

Living in our own homes with confidence, security and dignity as we age is a clearly articulated goal of the National Positive Ageing strategy and speaking at her launch today, Sabina said:

“This ESRI study highlights the urgent need to appoint a Senior Minister for Older Persons to protect the rights of older people and to implement the strategy which has been gathering dust since its publication in 2013.”

She went on to say:

“Ireland’s population is aging. By 2041, there will be 1.4 million people aged 65 and over living in the Republic of Ireland which is three times more than current figures. Positive ageing policies and long-term planning are critical if we are to make Ireland the best place to grow old in. We need to tackle ageism, promote positive ageing and acknowledge older adults as valuable members of society and protect their human right to fair and equal opportunity to participate in the economic, political, social or cultural life of the State – including living in their own homes.”

The centre piece of Sabina’s campaign will be to: