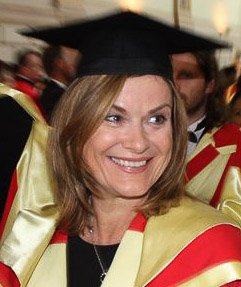 There are currently 57, 679 Trinity Graduates from 85 countries on the Seanad Electoral Register for the University of Dublin, Trinity College. The most recent register published in June 2015 contains thousands of doubtful addresses. 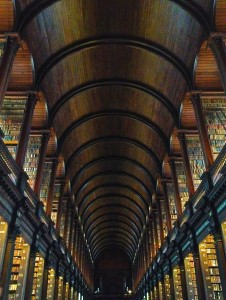 In addition, at the expense of the taxpayer, each candidate is entitled to post an election leaflet to every address on the register, including the addresses already marked as doubtful. In 2011 there were 20 candidates in the three seat constituency, if a similar number of candidates declare in 2016 its not difficult to see how the cost to the taxpayer could run into hundreds of thousands of euro.

In the longer term the entire system needs revision, the use of PPS numbers and an electronic, rather than a postal, vote seem like much more cost-effective and efficient options.

In the short-term, as taxpayers and Trinity graduates we can watch from the sideline as money is wasted or we can take action and save the taxpayer money by updating our own details online.