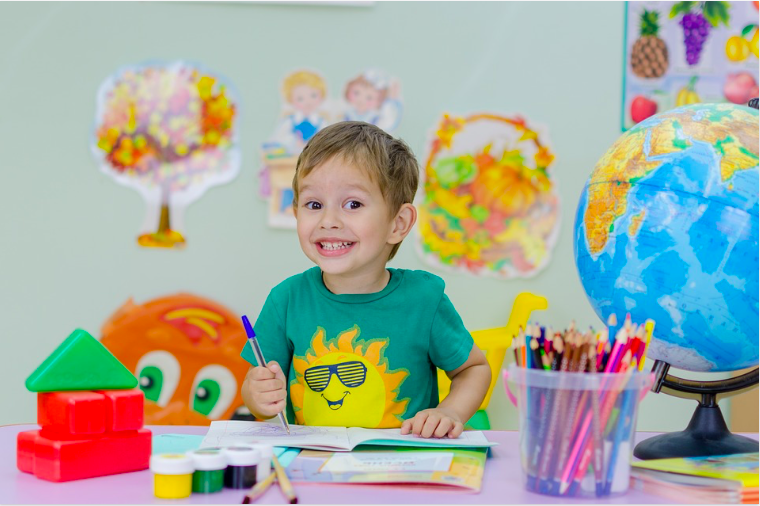 “I will table a motion to call on the Government to introduce legislation that will respect equally the rights of all children, parents and teachers from all religions and none.

State funding of schools based on a particular majority in any given area results in segregation, discrimination and denial of basic human rights. The provision of local schools for people of all religions and non-religions is financially and legally untenable. In contrast running state schools on a secular basis vindicates the rights of all parents to freedom of conscience, religion and beliefs.

It is a fundamental human right to be educated without being indoctrinated with or converted to any religion. The Irish State through its ratification of the European Convention on Human Rights and other UN Conventions has agreed to respect the religious and philosophical convictions of all parents within the Irish education system. However Irish schools can legally discriminate against children and teachers on religious grounds. The UN and the Council of Europe have warned that our schools breach human rights.

State funded schools should have an inclusive public ethos, to respect everyone equally under Articles 42.1 and 42.3.1 of the Constitution. Moral education should be separate from religion as per Article 42.3.2. The State should not cede control of education to private patrons.

In addition, under their ‘Catholic First’ admissions policy many of our national schools classify non-Catholic children as Category 2’. This means that if a local national school is oversubscribed a child from the school’s catchment area can be turned away solely on the grounds of whether they have been baptised or not. If elected to the 25th Seanad I will table a motion for the Government to introduce legislation, and if necessary to call a referendum, to address issues of patronage, access, curriculum and teachers.

Patronage: Children have a right to attend inclusive public schools

State-funded schools should have an inclusive public ethos, to respect everyone equally under Articles 42.1 and 42.3.1 of the Constitution. Moral education should be separate from religion, as per Article 42.3.2. The State should not cede control of education to private patrons. Private ethos schools should be an optional extra, not the basis of the system. The Education Act needs to be amended to do this. Reform could start in the nine schools where the Minister for Education is the patron.

Access: Children have an equal right to attend their local public school

Children should have equal access to their local State-funded school, whatever their religion. The current Admission to Schools Bill will outlaw some discrimination, but it reinforces discrimination against atheist and minority faith families, calling it ‘lawful oversubscription criteria.’ Section 7.3(c) of the Equal Status Act needs to be deleted to prevent all religious discrimination. If oversubscribed, priority should be given to children with siblings in the school, then to local children, then use a lottery.

Curriculum: Children have a right to an objective pluralist education

Children should be taught the State curriculum, including teaching about religions and beliefs, in an objective, critical and pluralistic manner, as per the European Convention on Human Rights. Faith formation should be outside the school day. Section 15.2(b) of the Education Act, and the curriculum need to be amended. Rule 68 of National Schools, that religious instruction is by far the most important subject and a religious spirit must inform and vivify the whole work of the school must be removed.

Teaching: Teachers have an equal right to work in state-funded schools