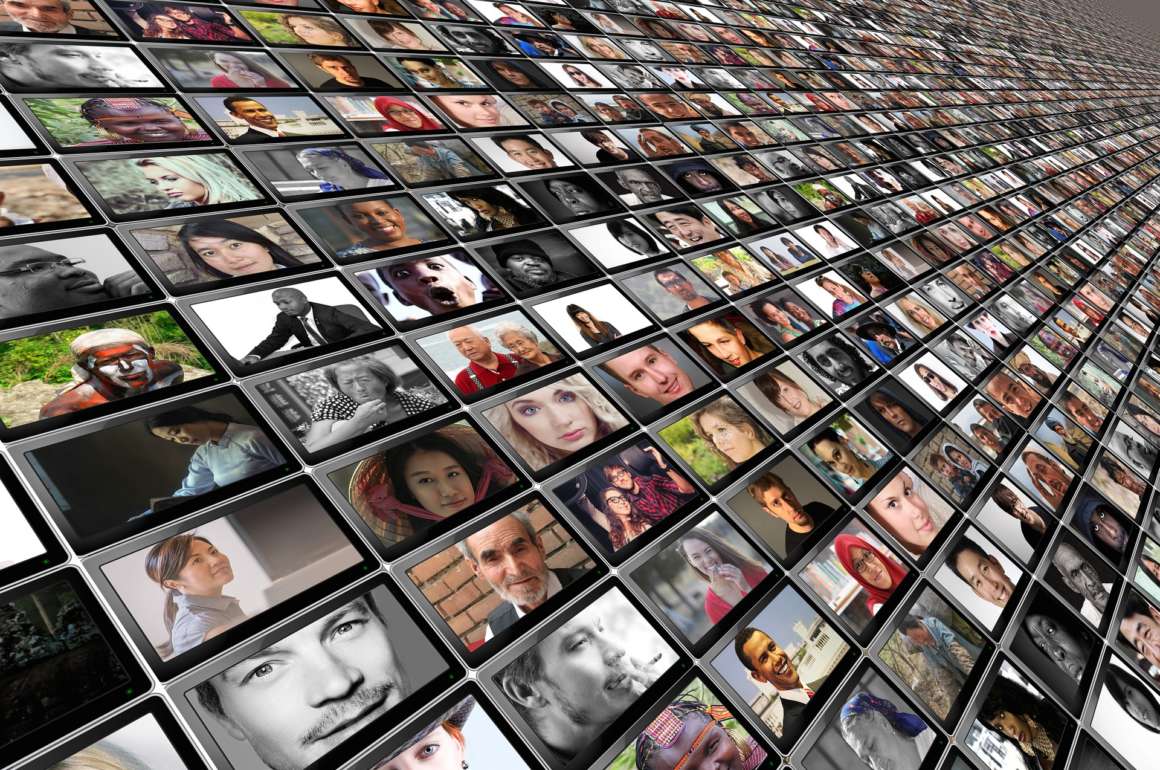 In a letter published in the Irish Times Fr Gregory O’Brien PP (28/1/16)  blames homelessness, suicide and increasing violence in Ireland on society’s move away from a Christian vision based on dignity and the inviolability of the individual towards a Secular vision.  He says this Secular vision is based on an individual’s unbridled freedom to do what they please.

In the interests of moving away from blame and segregation and towards solutions and inclusion, I would like to articulate the Secularist vision for society.

Secularism, is not as Fr O’Brien suggests, about moving away from religion it is concerned, instead, with religious neutrality. 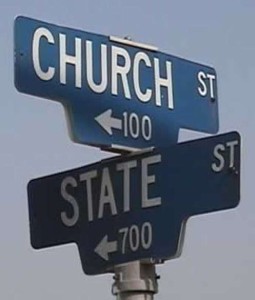 Secularists value freedom of thought and expression and believe that everyone should be free to express their religious beliefs and by extension that atheists and Secular humanists should also have freedom of expression to include the right to express their views, organise themselves, and publicly argue against religion if they wish. In the Irish context Secularists believe that Irish Blasphemy laws should be repealed.

The Secular vision is not at odds with the Christian vision, in fact, it can and has been argued that Jesus was a Secularist. The Secularist vision is not, as Fr O’Brien states, about a wanton desire to do as one pleases but rather a desire to ensure that everyone has the same rights and freedoms.

At present in Ireland the religious hold a special status and that status is reflected in our Constitution and in our laws. Secularists believe that the religious should be afforded the same rights as everyone else, but no more than that. Secularists believe that all humans are born equal and ask only that our laws and our Constitution reflect this.

With respect, I suggest that Fr O’Brien misunderstands the Secularist’s vision and in so doing mis-attributes blame for the societal ills of homelessness, suicide and violence.

I believe that both Secularists and Christians would like to minimise human suffering. Instead of attributing blame might I be so bold as to suggest that we divert our energies away from blame and together work towards addressing the educational, health and socio-economic inequalities that contribute to homelessness, suicide and violence.

The time has come to stop dividing society into ‘us and them’. It is now time to drop the ‘them’ and recognise that there is only ‘us’. Segregating society into groups on the grounds of belief, or indeed on any of the nine grounds, is counterproductive.

We can continue playing the blame game or we can begin a journey together towards solution.

I submitted the letter above to the Irish Times but they chose not to publish it.

Sir, – In your editorial comment of January 26th (“In the shadow of the dome”), you congratulate Catholic legislators for putting aside their Catholic faith in legislating on social issues and so creating a pluralist and more diverse society.

You neglect to mention other social issues that co-exist with these mainly middle-class social issues in which you take such pride when Catholic legislators abandon their faith commitment. The widening gap between rich and poor in Ireland, the growing number of homeless people and indeed families, the number of suicides, the increasing violence on our streets, etc. If we are going to speak about society, we must not neglect the parts that do not suit our middle-class notions of plurality.

The Christian vision of society based on the principal of the dignity and inviolability of every human being has proved itself over two millennia.

The secular vision of society based on the individual’s unbridled freedom to do what one pleases if one has the money and the wherewithal is a disastrously limited vision of what human life is about but one on which you congratulate our legislators and hope more will follow. I cannot agree. – Yours, etc,